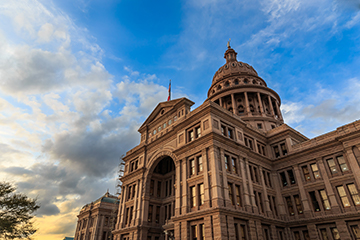 Today, the Texas Senate Committee on Finance unanimously approved HJR 12 by a vote of 10-0. This vote now clears the way for the bill to be considered by the full Senate. Originally authored by Rep. John Zerwas in the Texas House of Representatives, HJR 12 was sent to the Senate after successfully passing the House by an overwhelming margin in April. The bill’s sponsors in the Senate are Senators Jane Nelson and Kirk Watson. HJR 12 authorizes a second $3 billion in General Obligation Bonds for cancer research and prevention to be submitted to voters at the general election on November 5, 2019.